Machiavelli negates the idea of creed that voices offering of the other cheek when one is slapped. That does not work in his world. The two concepts of what is and what should be are two opposites. ‘’What is’’ is a reality and ‘’what should be’’ is a fantasy. One can choose to live in either. And the consequences are real.

As people who are raised on religious manners, to love one another and respect one another, we witness who does the opposite live on top. The meek is the slave and the cruel is the king. And at the same time the bible ignores this idea by saying don’t be jealous on the bad people who have it all.

What should be the way to live?

Prayer of the religious

I have lived most of my life struggling in between the world, the good and the bad. Others good was still bad for me, trying to fulfil the word of my perfectionist mind. I fasted, prayed to get closer to the god I didn’t know. The prayers under the benches of the alter and above the dusty ground went up and stayed there without a reply. My life is a prayer without answers.
At the same time, a savage of same age is out there with spear and shield preying on other’s worth and on the riches of the world. His hands are firmer and his mind is crueller, surviving his way out of the world in his own terms.

My life is under the mercy of these who need it. And my meek heart zeal survives only for the mercy of the Lord who gave the thought. The suffering and the futility of the world is not far with the constant wish and prayer but yet my happiness is because of him.

The other man’s prayers is to himself. His respect and words are for the image across the room in the mirror. It is to that figure who stood erect and proud. It is to the eyes that pierce, to the heart that seduce and the to the lips that lie and through the hand that suffocates the world.

My manners are on the top; my speech is limited ; my character is celebrated and a lesson to kids.

…his narcissistic manners are to be despised, his grace is to be feared. But his presence is celebrated. His speech is taught. His killings are counted and his war stories are his magnificent stories.

The world is a place of disparities, the good suffers while the bad reigns.

Then where is my place in this self-opposing world?

Where is my place here? How can I live a life without the good brain washing of being good and being in the light?

My life is full of thoughts of servicing others while my dinner is burning on the fire. My dreams of feeding the poor and carrying the lower are on top of my head. The one percent are the riches of the world, taking 99 percent of the world riches. The place that we call the third world is a designed place for starvation and drought. The egoistic countries wage war on the weak to show its bully power. The Leopolds of the world cut the arms of millions of Congolese. The Hitlers of the world kill millions of the neighbours, The wests of the world slave millions of blacks’ own use in the name of religion and civilisation.

What do these have in common? Wealth.

Believe me, most have accumulated wealth and name for themselves. You know many rich people who bulldozed a poor neighbourhood to build a single tower. What do we say to them? “Welcome.”

We know people who controlled the source of the water and the rest dies in hunger.

We know people who dropped bombs in the middle of the community, to send a single message to their counterpart leaders.

We know colleagues who puts us in danger trying to get job raise.

Life for these is a field after the tiresome mountains. Life for us is eternal mountains without a space to rest. Then which is better, to live as shroud person who gets things done or that virtuous person whose other cheek is slapped every time.

Life indeed is not a layer of sheet but a war zone and cannot be won with love. But for us, who still believe in love, Love is the only thing that makes people superior. Within love is justice. Within love is balance. For one to have love is a way to purpose. It is the way for balanced living.

After that one has to be vigilant. Even Christ died for his teachings. His only weakness was the love he had and his good deeds. Yet the world found him guilty and put him on the cross. Months before the incident the same Christ had taught to give the other chick when one is slapped.

If you have to follow same teachings, you will end up same place as his.

Balancing the bible to the deeds of the world

“I am sending you out like sheep among wolves. Therefore be as shrewd as snakes and as innocent as doves.

Despite this misunderstanding to get hurt more, the same bible imparts to be meek like pigeon and vigilant like a snake. You see the pigeon is a beautiful creature. It tends to believe others. And they are susceptible to being hurt knowingly or unknowingly. But is you being also vigilant like a snake you will make your way in this bad world. The world is bad for these who are mentally weak. One should be always prepared. Even Joseph was told by his father to stay silent about his dram of his brothers bowing for him under the throne. Because this simple dream could get him killed.

If you study other religious leaders, they have similar story that one had to adapt without leaving own moral background.

Then the moral of the story is one has to be good person like the religious teachings say but one has to be vigilant like the world teaches. Without this one would perish. 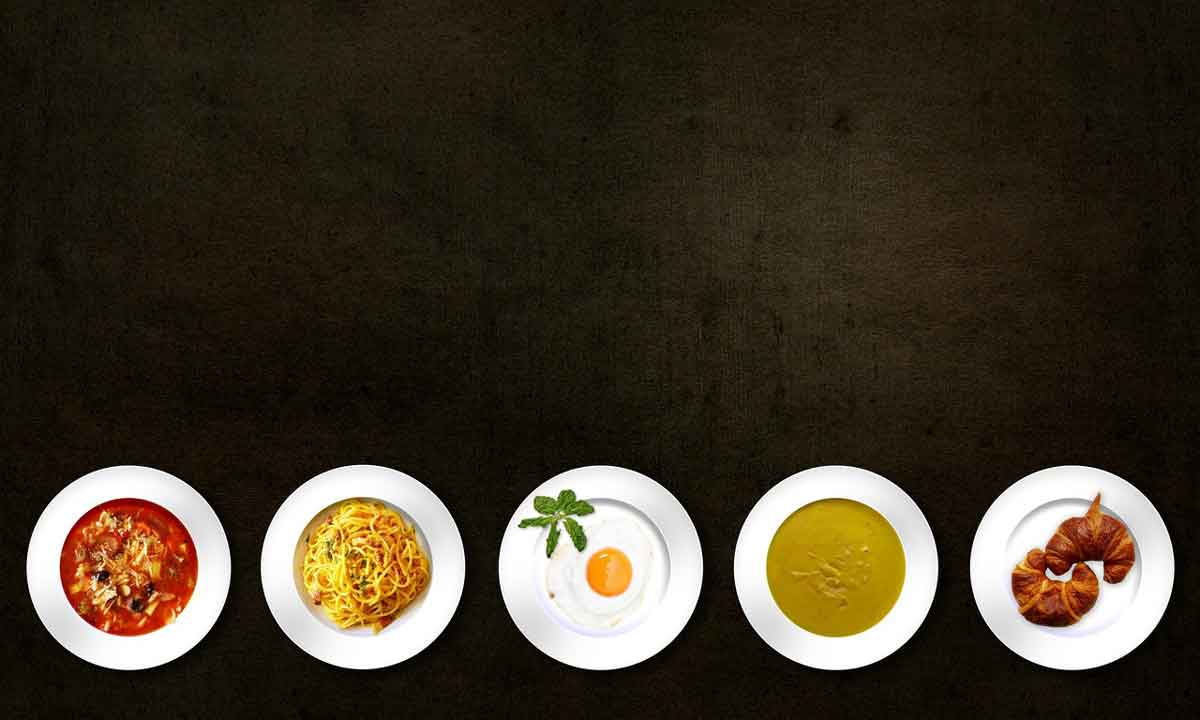 16 Profitable Niche Market that Makes Money on the Internet

How to stop working. When is the time to give it a break.

Category UncategorizedPosted on August 12, 2017
We use cookies on our website to give you the most relevant experience by remembering your preferences and repeat visits. By clicking “Accept All”, you consent to the use of ALL the cookies. However, you may visit "Cookie Settings" to provide a controlled consent.
Cookie SettingsAccept All
Manage consent