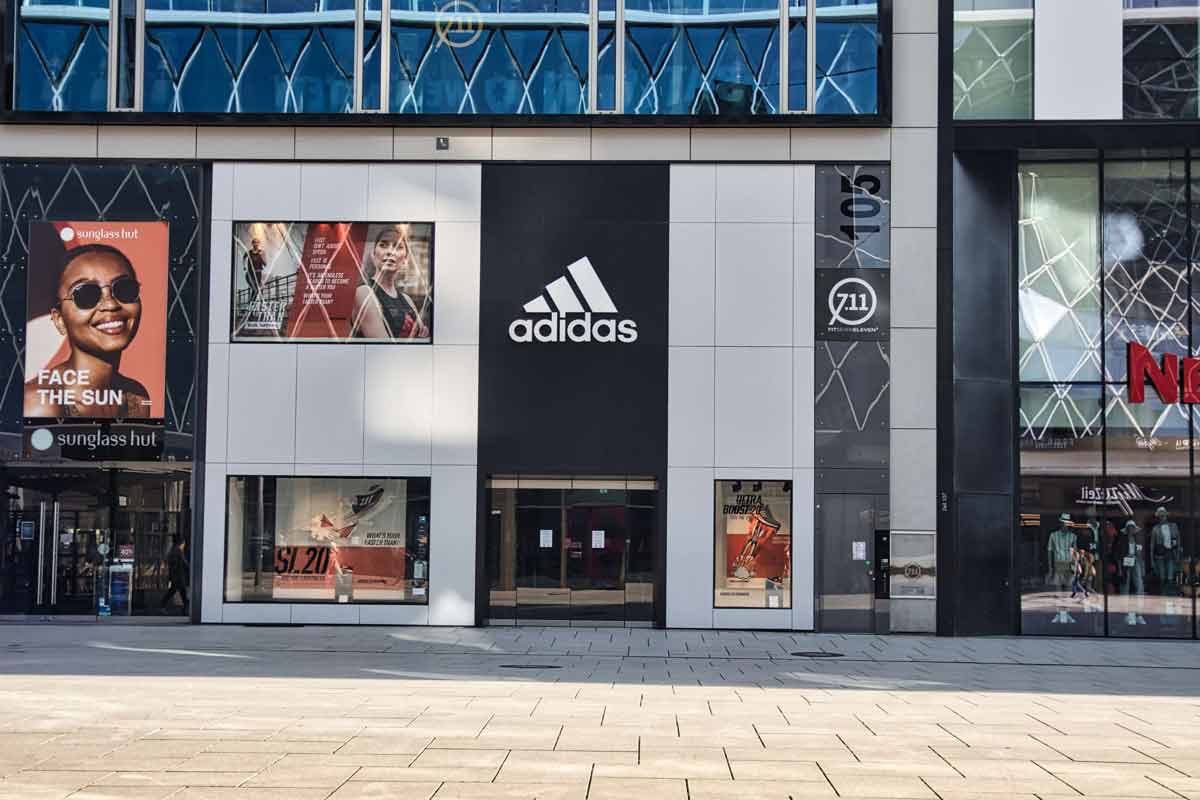 The net Worth of Adidas was estimated to be $16.48 billion in 2020. Adidas is a German multinational company that designs and produces shoes, clothes, and accessories. It was founded and is headquartered in Herzogenaurach, Germany. It is Europe’s largest sportswear maker and the world’s second-largest after Nike. It is the holding company for the Adidas Group, which includes the Reebok sportswear company, 8.33 percent of Bayern Munich, and Runtastic, an Austrian fitness technology company.

Adolf Dassler founded the business in his mother’s home, and his older brother Rudolf joined him in 1924. Dassler played a role in the invention of spiked running shoes (spikes) for a variety of sports. He switched from a previous model of heavy metal spikes to canvas and rubber spikes to improve the consistency of spiked athletic footwear.

Dassler convinced American sprinter Jesse Owens to compete in the 1936 Summer Olympics with his handcrafted spikes. Following a breakup in the brothers’ relationship in 1949, Adolf founded Adidas and Rudolf founded Puma, which became Adidas’ business competitor.

The three stripes are Adidas’ identity mark, having been used as a marketing tool on the company’s apparel and shoe designs. Adidas purchased the branding from Finnish sports company Karhu Sports in 1952 for the equivalent of 1,600 euros and two bottles of whiskey, and it became so famous that Dassler dubbed the company “The three stripes company.”

Introduction to The net Worth of Adidas

Adidas is a multinational corporation that was founded in 1924 in Germany. Sports cleats, shirts, clothing, and other accessories are among the products produced and designed by the sports brand. Adidas is one of the most well-known sportswear brands in the world.

Apart from American rival Nike, no other corporation in the world of sportswear manufacturing has as many tentacles as Adidas. Despite its status as Europe’s leading sportswear maker, Adidas has expanded its reach to include the ownership of a football club and a tech fitness business.

The German-based company is the Parent Company of the Adidas Group, by which it fulfills its responsibilities as an 8.33 percent shareholder in Bundesliga powerhouse Bayern München and as the owner of Runtastic, an Austrian fitness company.

Given the split that resulted in the formation of the Adidas and Puma brands, the success Adidas has achieved over the last 96 years and 70 years as Adidas has been dramatic. The adaptability of Europeans is reflected in the Adidas brands’ perseverance and determination.

The Beginning of Adidas

Adolf Dassler is the man behind the company’s founding. In 1924, he and his elder brother, Rudolf, founded Adidas in their mother’s home in Herzogenaurach, Germany. Dassler Brothers Shoes Factory was the company’s original name. Since the electricity supply in Herzogenaurach was unreliable, the brothers were often forced to operate their equipment using pedal power from a stationary bicycle.

Dassler took the initiative to help create spiked running shoes for several sporting activities. In contrast to the previous model of heavy metal spikes, he improved the consistency of the shoes by using canvas and rubber.

Dassler persuaded Jesse Owens to use his handcrafted spikes during the 1936 Summer Olympics. For him, this was the turning point. Dassler’s name was brought to prominence after Owen won four gold medals. His shoes became popular among athletes and trainers all over the world. The brothers used to sell 200,000 pairs of shoes a year before WWII.

The Evolution (Net Worth of Adidas)

Net Worth of Adidas and the evolution of the company… 1947, the Dassler brothers had a big fallout. Rudolf went on to found his own company, Ruda, which was later renamed Puma. On August 18, 1949, Dassler founded his business, which was also known as Adidas AG.

Because of the split, Puma and Adidas were embroiled in a bitter dispute. The two brothers were never able to overcome their differences. They are, though, still buried in the same cemetery today, as far apart as possible.

After the 1952 Summer Olympics, Adidas purchased the 3-stripe signature logo for two bottles of whiskey and 1600 euros from the Finnish athletic footwear brand Karhu Sports.

Adolf Dassler’s son died in 1987, and Adidas was acquired in 1989 by Bernard Tapie, a French industrialist, with a loan worth $243.9 million. Since he was unable to pay the interest, the Credit Lyonnais bank sold Adidas in 1992.

Adidas has named Robert Louis Dreyfus as the current CEO. Between 1993 and 2000, he was able to quadruple the company’s sales to $5.84 billion. Adidas’ global headquarters are in Germany, and the organization has several business sites around the world.

Adidas was thrown into the spotlight as a result of the brothers’ feud. Sales improved thanks to the Dasslers’ status as a seasoned shoemaker and a lot of publicity. One factor that aided sales growth was the brothers’ strategic use of endorsement deals, which had previously benefited them greatly.

In 1989, Bernard Tapie, a French industrialist, bought the Adidas company from the Dasslers for 1.6 billion euros (€243.9 million), which he loaned.

Following the takeover, Adidas relocated manufacturing to Asia and launched a new public relations campaign, which led to the hiring of American superstar Madonna for positive publicity.

Tapie ordered the Crédit Lyonnais bank to sell the business after he was unable to repay the loan. The debt was then converted into company equity. This was a particularly unusual course of action and a personal favor to Tapie, who was the Minister of Urban Affairs at the time.

Adidas was sold to Robert Louis-Dreyfus, who became the company’s CEO, for 4.485 billion euros (€683.514 million). Between 1993 and 2000, Robert Louis Dreyfus contributed to the brand’s sales reaching $7.5 billion. Adidas made many acquisitions during that period, including the Salomon Group and TaylorMade Golf. Adidas paid $3.8 billion for Reebok in 2005. Adidas, Nike’s fiercest competitor, was born as a result of these acquisitions.

Football kits and related equipment have always been one of Adidas’ main priorities. Adidas continues to be a significant player in the global procurement of team uniforms for foreign football teams and clubs. Adidas and the NBA signed an 11-year contract in 2006, making Adidas the official jersey supplier for the NBA, WNBA, and NBDL.

Adidas has remained successful in part due to endorsement agreements. Deals with top athletes, such as Lionel Messi’s lifetime contract with the brand, have helped it maintain its prominence in the sports world. Adidas’ marketability has been boosted by alliances and sponsorships of large-scale sporting events, such as the FIFA World Cup.

#Net Worth of Adidas vs the brand

As of 2020, the Net Worth of Adidas is about $16.48 billion, a $2 billion raise from what it was in 2018. In 2019, Adidas reported €23.64 billion in net sales, with footwear accounting for the most sales. Adidas has increased its marketing spending in recent years. In 2018, the company invested $3 billion in ads. Shoes, sportswear, and Adidas Accessories bring in millions of dollars for the brand.

Jeremy Scott, Alexander Wang, and Raf Simons are only a few of the designers who have collaborated with Adidas in the marketing of the brand. Adidas has also approached celebrities such as Kanye West, Stan Smith, and Pharrell Williams to design some of the brand’s most exclusive and sought-after products.

The following are some of Adidas’ most notable accomplishments.

#Net Worth of Adidas: achievements

Marketing making The net Worth of Adidas

Adidas divided the company into three major groups in the mid to late 1990s, each with its focus: Adidas Results, Adidas Originals, and Style Essentials, which dealt with the fashion industry, with Y-3 being the main group within this (which is a collaboration between Adidas and renowned Japanese fashion designer Yohji Yamamoto – the Y representing Yamamoto and the 3 representing the three stripes of Adidas).

“Impossible is Nothing,” which debuted in 2004, is one of the company’s most memorable campaigns. The campaign was created by 180/TBWA in Amsterdam, but TBWAChiatDay in San Francisco also contributed significantly. For the 2006-2007 NBA season, Adidas introduced a basketball-specific advertisement named “Believe in 5ive.”

Adidas’ global marketing campaign slogan became “Adidas is all in” in 2011. The slogan aimed to unite all brands and labels, giving consumers interested in sports, fashion, street, music, and pop culture a unified image. There appears to be a link with the phrase “all-in,” which in some English-speaking countries means “exhausted.” Adidas revealed in 2015 that “Creating the New” will be its new strategic business strategy until 2020. There are three strategic options in this plan: speed, cities, and open source.

Net Worth of Adidas is associated with the marketing strategy as well. 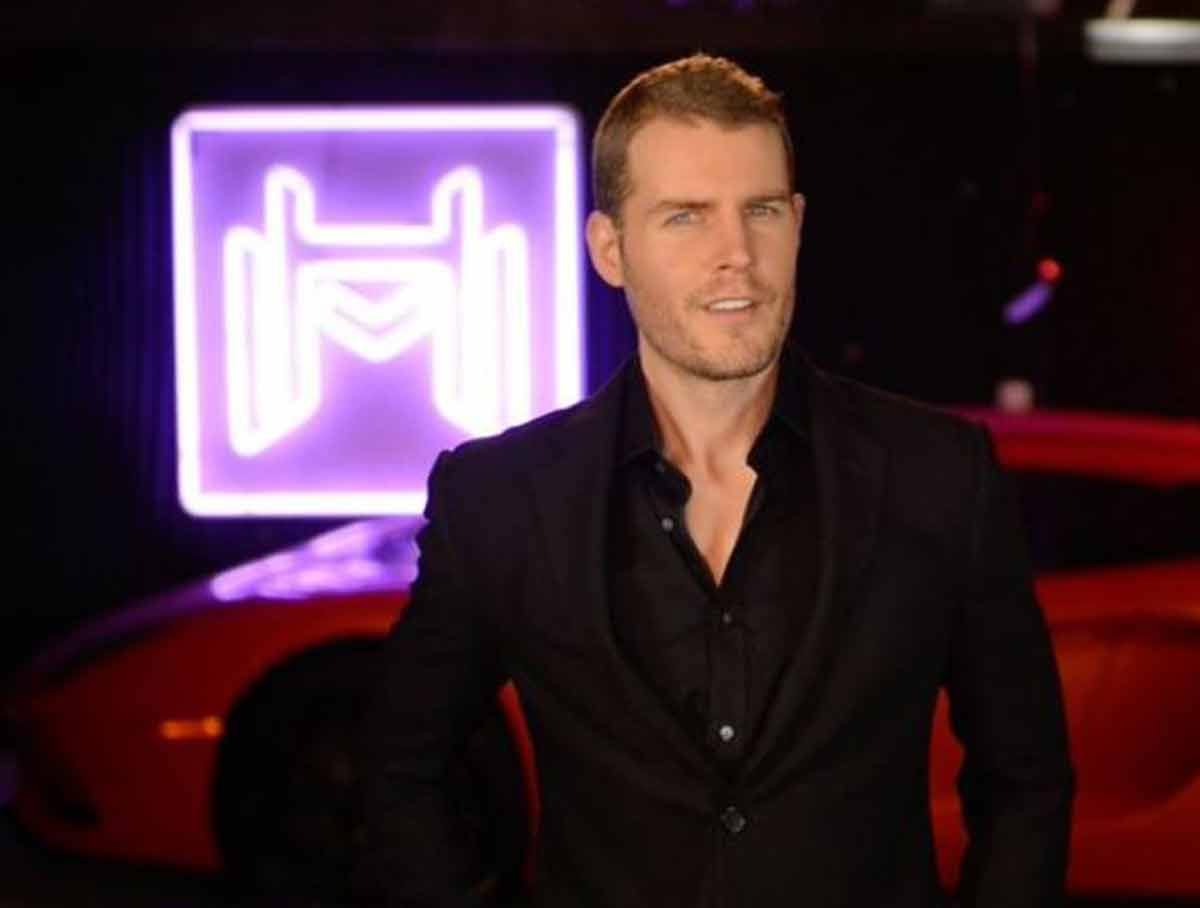 Alex Becker Net Worth- A Complete Guide to $500m

Dean Graziosi Net Worth, and the Secret to his Success 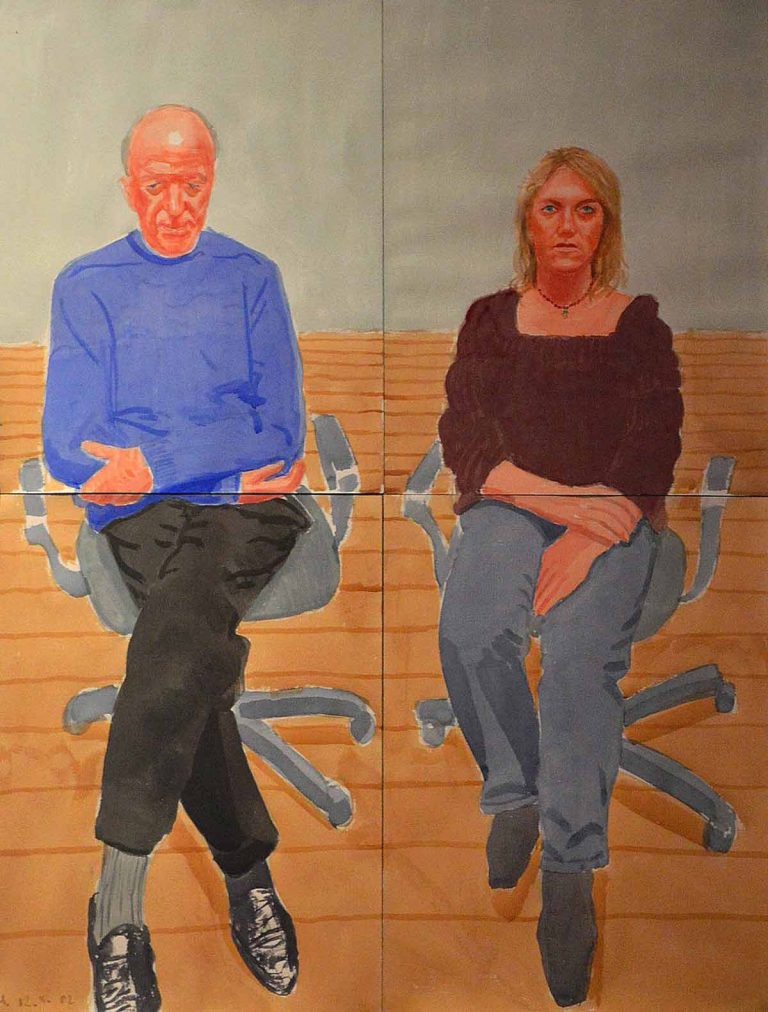