We will discuss fear of success and become successful. Fear is a hormone that triggers invention. Running from fear made the weapons. The security systems and strategies for fearing tomorrow are possibly the outcomes of fear. Fear keeps the new born infants live long. Those who don’t fear, run in the woods discovering new land but with greater risk. The rest of the family waits in the cave shivering in fear, waiting for the safe return of the rebellious.

Fear of the unknown leads to fear of possible failure. The unknown holds danger zones. At every corner is a venomous snake waiting to attack a prey. Across the woods, kilometres away, is a focused group of lions, crawling to catch their lunch. The woods could be poisonous, the ground could be a dangerous pit. Everything is dangerous.

When one lives life in fears of the unknown then one fears possible success.

As some authors put it, fear is a great thing. That is what gave us the chance to exist by giving time for our ancestors. But fear in this age is destructive than useful. One should avoid in slum areas with history of gangs. That is useful. Fear of losing money to hackers on the internet is a good thing. A kid avoiding confronting bullies for fearing possible fight has chose better than egoistically fighting and getting hurt. On the other hand, avoiding people fearing that people will judge you is outrageous. Never starting your business fearing that it would end up in bankruptcy is bad.

The worse part of fear is when it becomes fear of success. This is when one fears success itself predicting the possible outcomes and baggage that comes with success. When you are successful, that does not end there. You get attention, you get money, you get responsibility. That is good for the sane.

Three signs that you fear success as your worst enemy.

1-You want to think a lot when you get closer to your goals.

You start off the road pretty good, with enthusiasm. And You hit the road under the hot and cold weather. You endured the cold and the warm weather and you even stayed up all night to achieve your goals. But when you see afar and notice the destination. You hesitate and You unconsciously stop and think. “what is happening there? What is next?” Your brain starts asking you, “then what. What happens after you get there. Whom do you meet?” You forget the goals you had at the beginning of the road and you dig your head down and you mumble trying to find a clear image in your mind.

2-The second sign of Fear of success is procrastinating.

You want to marry that girl and you think that is a great thing for you and for her. But you fear of having a child. Or taking the responsibility of the home is high in clouds. Getting a child is a success indeed. You don’t see it as failure. But you still get away from it. This I usually see in the young with no experience. Success in this case looks as failure for them. They get away from it misinterpreting it for failure.

When you are successful, people get around you to feed off your achievement. Your life style soon changes. Your perception, your friends could change. And change is one of the hardest thing for many. Fear of being the spot breaks your success.

I will give you three ways to think of success to avoid fear of success.

Have you ever had experiences where you were enjoying something until you are told it is dangerous and you develop fear for it? Well i know somebody who did. Many people develop fear due to dangerous events like car crash. And they fear cars for the rest of their lives. Some play with snakes until they are told they are vicious or they work on electric cables and they are told that it had current on it. The develop fear with the event. But only the information is a new and noting changed. Fear is the mind’s way to help body survive. If you allow your mind to fear of the possible outcome, then it will help you survive by letting you ignore the events. Did you get the antidote?

Fear of success is no more better than fear of failure as both lead to same designation: failure. If you crumble on your knees for fearing success, then you stay there without any change. It is better to ignore your fear and to become successful than not doing anything.  The world appreciates those who started the journey. You should know that success is beautiful and its responsibilities are worth the living.

3-Learn when to shut down your mind.

Years before, I read about the notion of the third second rule practised in the dating industry. Prior to that I had developed the fear, not fear of failure but fear of success. My fear as a young newbie was “what next? How would I call her after taking her number? What if she is not the one. And all those thoughts. ” But as the same time I fear what if she is the one? when should i marry?” Through time I realised the only thing that is between my vision and my reality was my constant mumbling about fear of success.

The first day I used the law was on a bus where I had to talk to a girl that was slightly coughing not to disturb the passengers. I just looked at her, in terror of success and other social tensions, and said ‘’flu?’’ Exaggerating and looking overly surprised.

The rest took place uncovering their potential in the process. If you teach your mind to avoid self-criticism and criticism of the situation, then it would be fine.

4-Believe the process, not the end.

In the middle of stress, one fine afternoon, I found myself panting, overthinking about my future. I soon realised how beautiful life is and how great my life was even throughout my satisfactions and trial to mend what was not broken. It was a revelation. t

If you learn to believe your guts and learn to live today with less worry about tomorrow, that will do the job. Don’t get me wrong. Planning good and criticism is fine. The problem is when it starts to cloud your judgement.

Fear of success is everywhere. People are often surprised when they are told they intentionally avoid success. What would people say, what if the boss does not like me after my position, what if …

You have to realize that without failure, there is no success. If you want to be sure of every corner, then that won’t be as delightful. You will see as boring. It is good to make sure of your safe trip but whining about your flat tire won’t take you there. Go and change the tyre and be on the road. Don’t overthink about your destination. Enjoy the view and be safe.

Becoming someone. My 4-month journey to change my life

I want to change my life : a short cut to change your life for success 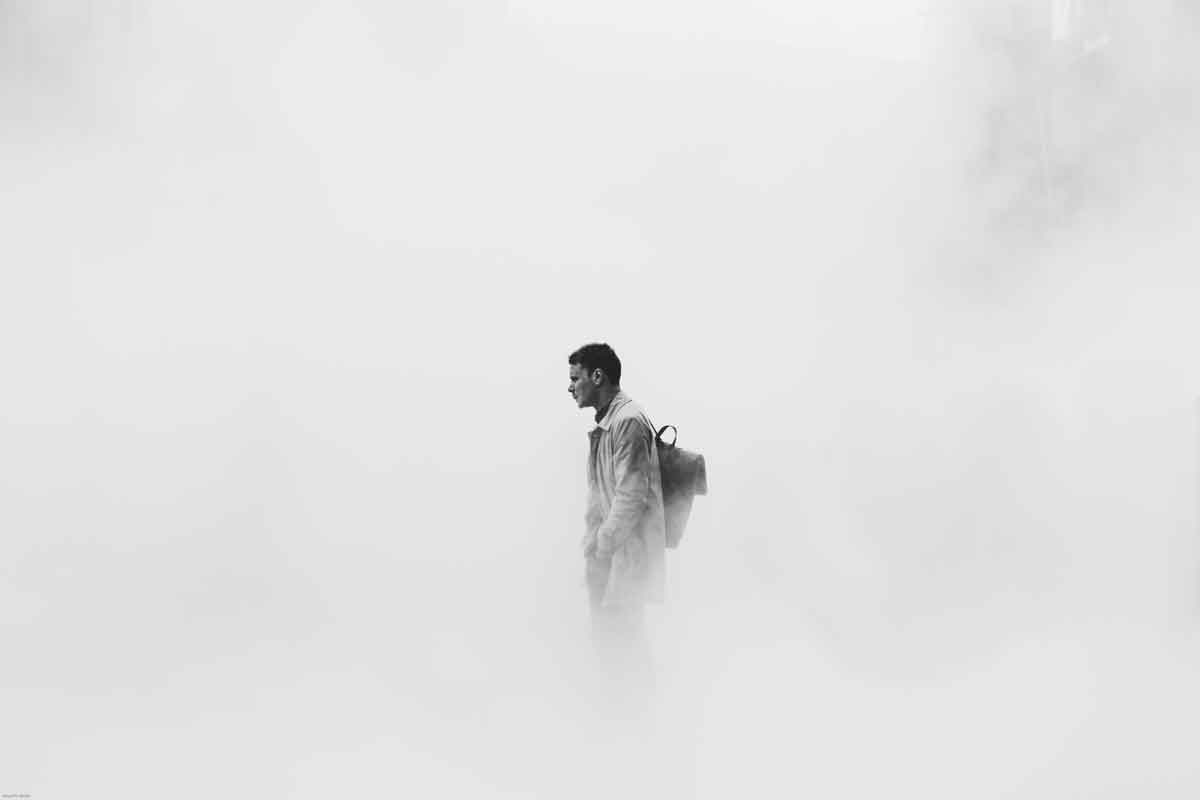 How to ruin your 20s and what to do about it

Category #mygrandselfPosted on October 19, 2017October 21, 2020
We use cookies on our website to give you the most relevant experience by remembering your preferences and repeat visits. By clicking “Accept All”, you consent to the use of ALL the cookies. However, you may visit "Cookie Settings" to provide a controlled consent.
Cookie SettingsAccept All
Manage consent